In February 2017, I decided to take a drive, from where I usually live, Cape Town, to the Rheenendal  area (Knysna Forest) in order to follow up on a crowdfunding-assisted piece of land that I had encountered online.


I left for my trip on Monday 20th February and returned home on Saturday 25th February.

The first four nights, I stayed in a pretty part of the forest, a meditation/yoga retreat. We went down to play in the river one afternoon.

The retreat borders the 11-hectare piece of land the Chris Auret and three of his friends: Cassandra, Mark and Chris F have invested in with the help of crowdfuning. The land has successfully been transferred to them, and now Chris A and his friends are planning next steps with the land.

I am currently in the process of planning an article and making a film about my experiences meeting Chris A, Mark and Chris F, which are planned to be published soon.

The last night of the trip, I stayed in accommodation in Sedgefield and went to the beach. Later, I met up with Chris again, who was painting the mural for the Sedgefield Mosaic Market: 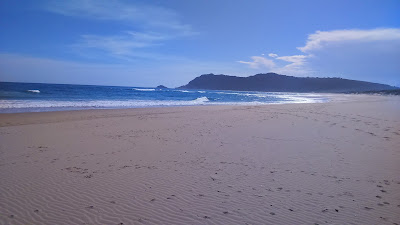 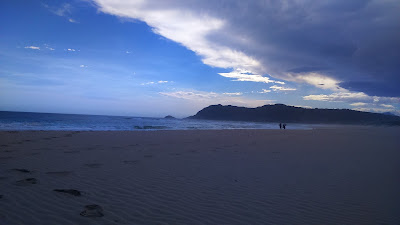 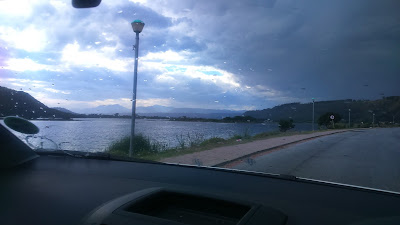 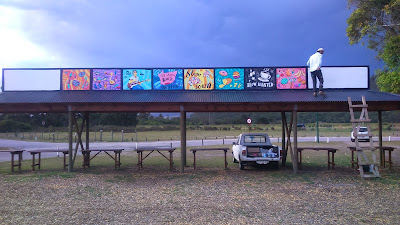 After going to the market on the Saturday morning, I headed off home again to Cape Town. 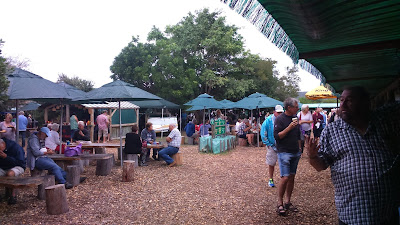 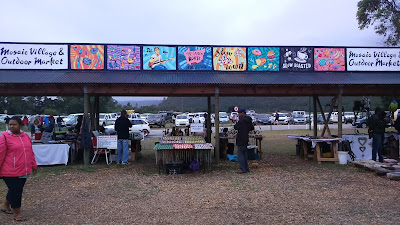 Now that I am in Cape Town again, I have the space to produce exciting content, such as my review of  five selected environmental change organisations in Cape Town, and the up and coming articles and videos about the journey of finding land in South Africa. Watch this space!
Posted by David at 16:04